When I was a kid, I was fascinated with planes, airports and everything to do with aviation. Along with most other little boys of my generation, and undoubtedly quite a few of the little girls. A big jet launching into the air presents a heady mix of science, engineering, magic and romance. How does it fly?! Where is it going? Who’s on it?

Fast forward, decades. Wide-eyed little boys and girls become bleary-eyed passengers. Science and engineering are now in the service of shoehorning ever more butts into ever-shrinking seats. Magic is required to jam giant carry-ons into overhead bins. As for the romance of air travel… that phrase just reads like a punchline.

But there’s one place that even the most jaded traveler can summon his inner kid: at the end of a runway.

I dropped Eileen at LAX this afternoon, reluctantly sending her back to the last vestiges of Boston’s never-ending winter. Instead of hopping back on the freeway, I decided to take a quick detour down the Imperial Highway, which runs along the southern edge of LAX. It parallels the runways, and like all westbound routes, it ends at the big blue Pacific.

Dockweiler State Beach sits under the bluffs at the end of the airport’s runways. You’d never know there is a massive intercontinental transportation hub behind that hillside covered with ice plants, because you can’t hear or see the jets until they have launched themselves right above your head, out over the ocean. Doesn’t matter the destination: north, south, east or west. Transcon or transpacific. All flights jump off headed west, into the wind. Some will turn left or right. Some will just keep going, into the wild blue yonder. Next stop: Hawaii. Tokyo. Sydney. Hong Kong. Singapore…

So the little kid in me got to relive some long-forgotten thrills today, watching big planes climb up into the bigger sky. How does it fly? Where is it going? Who’s on it? And between launches, I was drawn – as I always am – to that zone between land and sea. Where the relentless blue-green surf throws itself upon indifferent sands. It is somehow violent and peaceful all at once. An unending war, fought to an inevitable draw, over and over and over again. The sound of it is comforting, like a lullaby. The sea breeze is constant. There goes another jet. Down the beach, a few kites take to the sky. And the great flocks of gulls gathered on the beach to breed are a little more skittish than usual. They take wing en masse if someone approaches too close, settling again just 50 feet down the beach.

That was a busy stretch of sand there at the end of the LAX runways this afternoon.
And one very happy little boy. 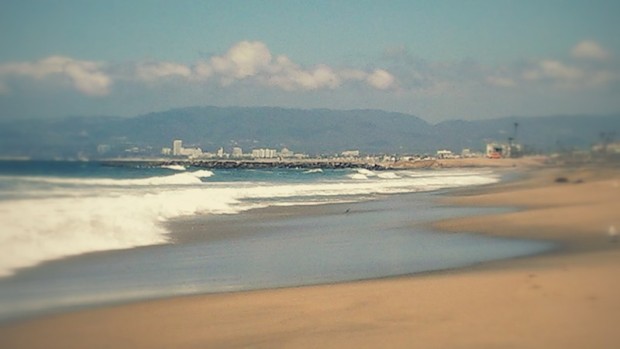 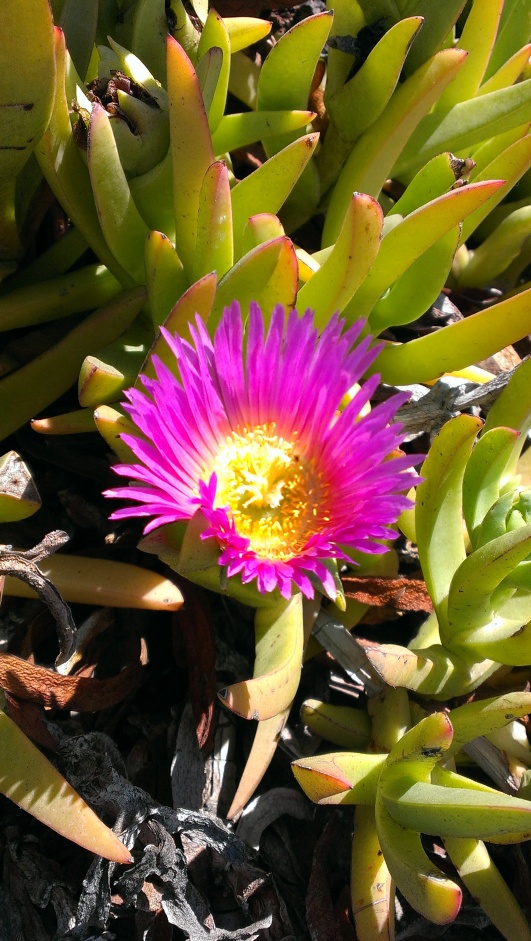 If you squint you can just make out a jet headed west over the ocean. The smudge along the horizon is the marine layer – dense fog banks a thousand feet high or more – that is California’s natural air conditioning. As the inland areas heat up, the marine layer is drawn closer in, giving us a nice cool hug. In June, it might not burn off until early afternoon, earning the meteorological moniker “the June gloom”. Some folks find it depressing. But as a veteran of many a sweaty summer in New York, Boston and Washington DC – not to mention six consecutive summers in the skillet of the Palm Springs desert – I’m a big fan of the marine layer. It’s cool.

We are not as complicated as we make ourselves out to be.

The recipe for a successful day has few essential ingredients:

Throw in a siesta.

And finish with a celebratory cocktail.

Repeat as often as possible. 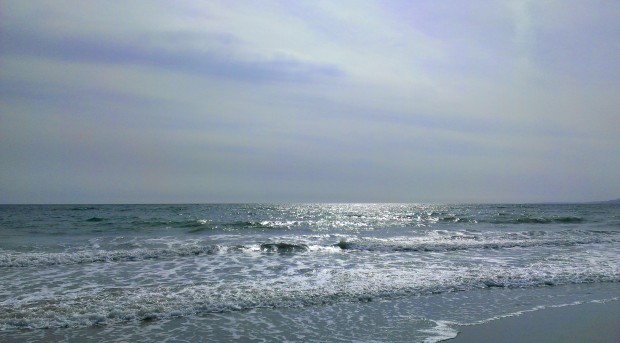 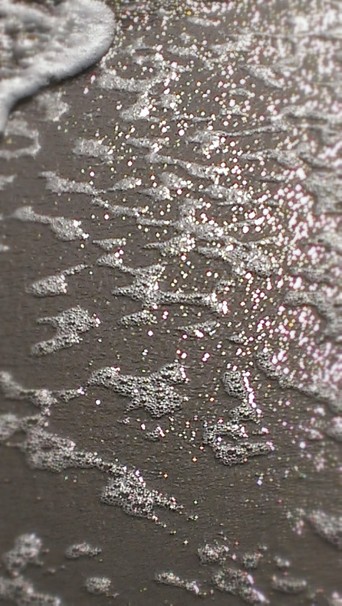 …and the celebratory cocktail.

Today I watched three refugees from winter begin to thaw. It was beautiful.

Just as we’ve long suspected:
She walks on water.