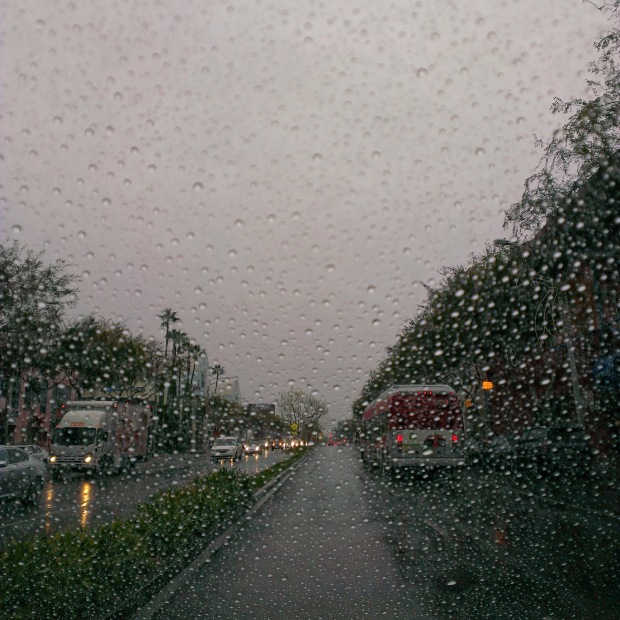 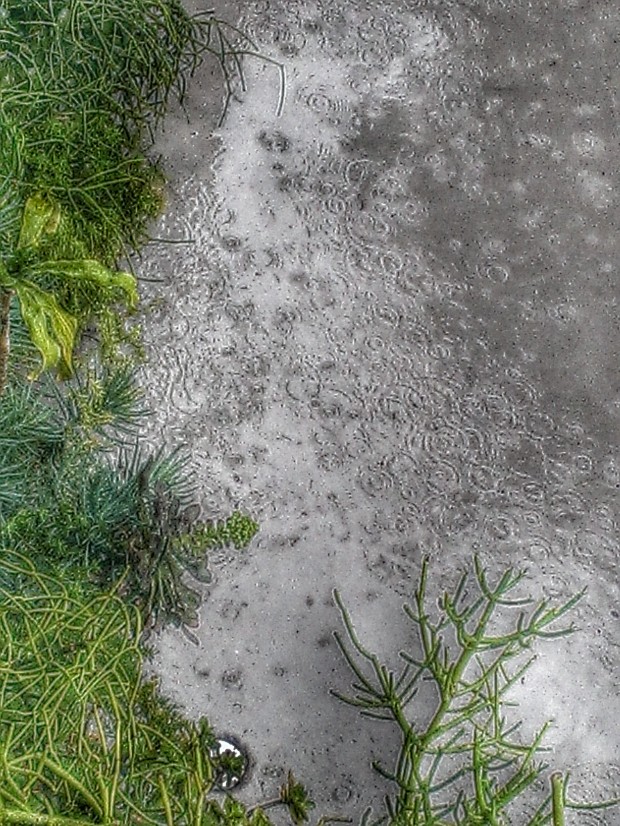 After such a long dry spell, rain is absolutely luxurious.

Soak it up, Los Angeles! 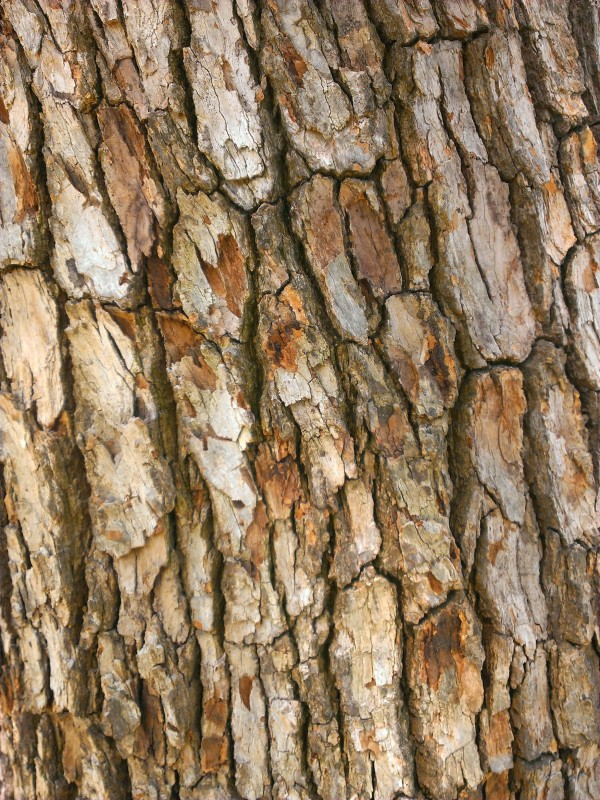 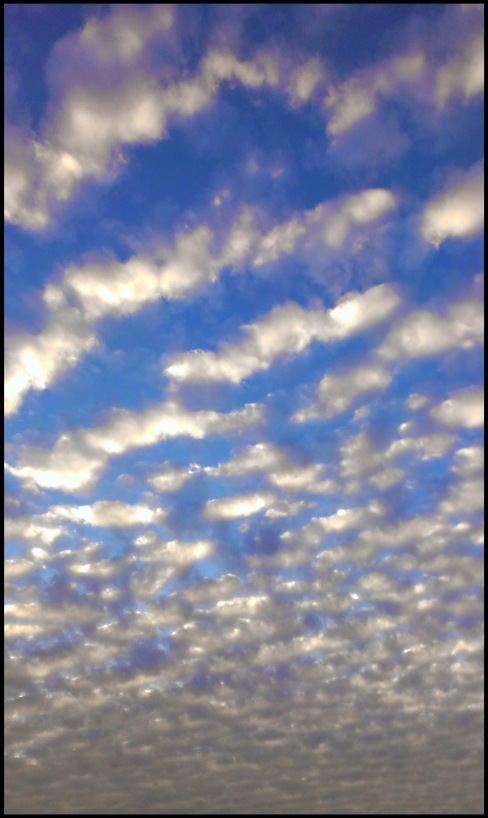 The Afterbath. Bernardo, Charlie + Tiger: “Yeah, we’re clean. But we don’t have to like it.” 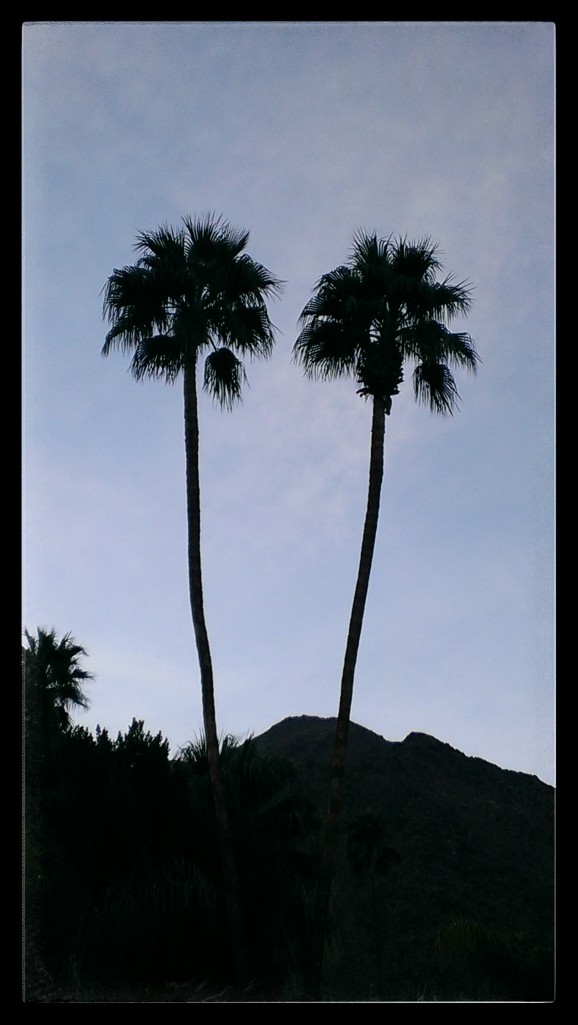 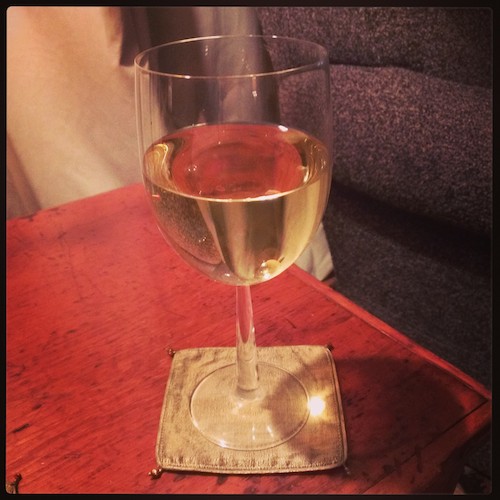 The photograph above is one of the most famous ever taken. You might say it’s our first family portrait. Earthrise. Taken by the Apollo 8 astronauts orbiting the Moon in 1968. #WOW

Now, look at the next photo:

See those three bright stars in the sky? Looks like Orion’s belt. But they’re not stars; they’re planets. One is Jupiter. One is Venus. One is Earth.

Earth? That’s right. One of those bright points of light is… us. As seen from the surface of Mars. So think about that for a moment. Four billion years ago we were primordial ooze. (Or, six thousand years ago, if you’ve been told the bible is a science textbook.) Then we grew up, up, up, up, up, up, up fast forward to crawling out of the ocean and more growing up, up, up. And now we’ve managed to fling a robot go-kart a few hundred million miles through our solar system to land on Mars. And what does it do when it gets there? Like any good tourist it drives around, gets bored, and takes a selfie. #wishyouwerehere

In other news: Parts of the United States were colder than Mars this week. Google it if you must. It’s called climate change. But that’s another post.